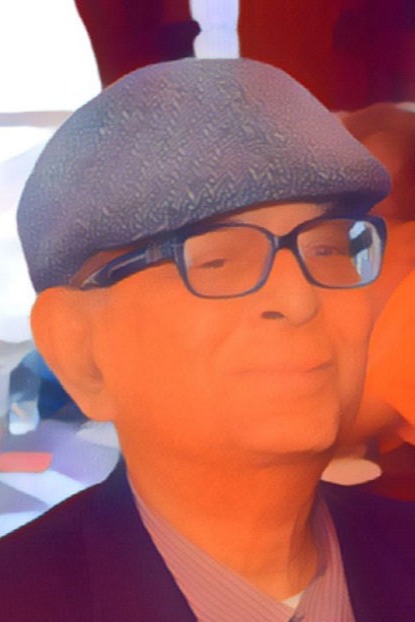 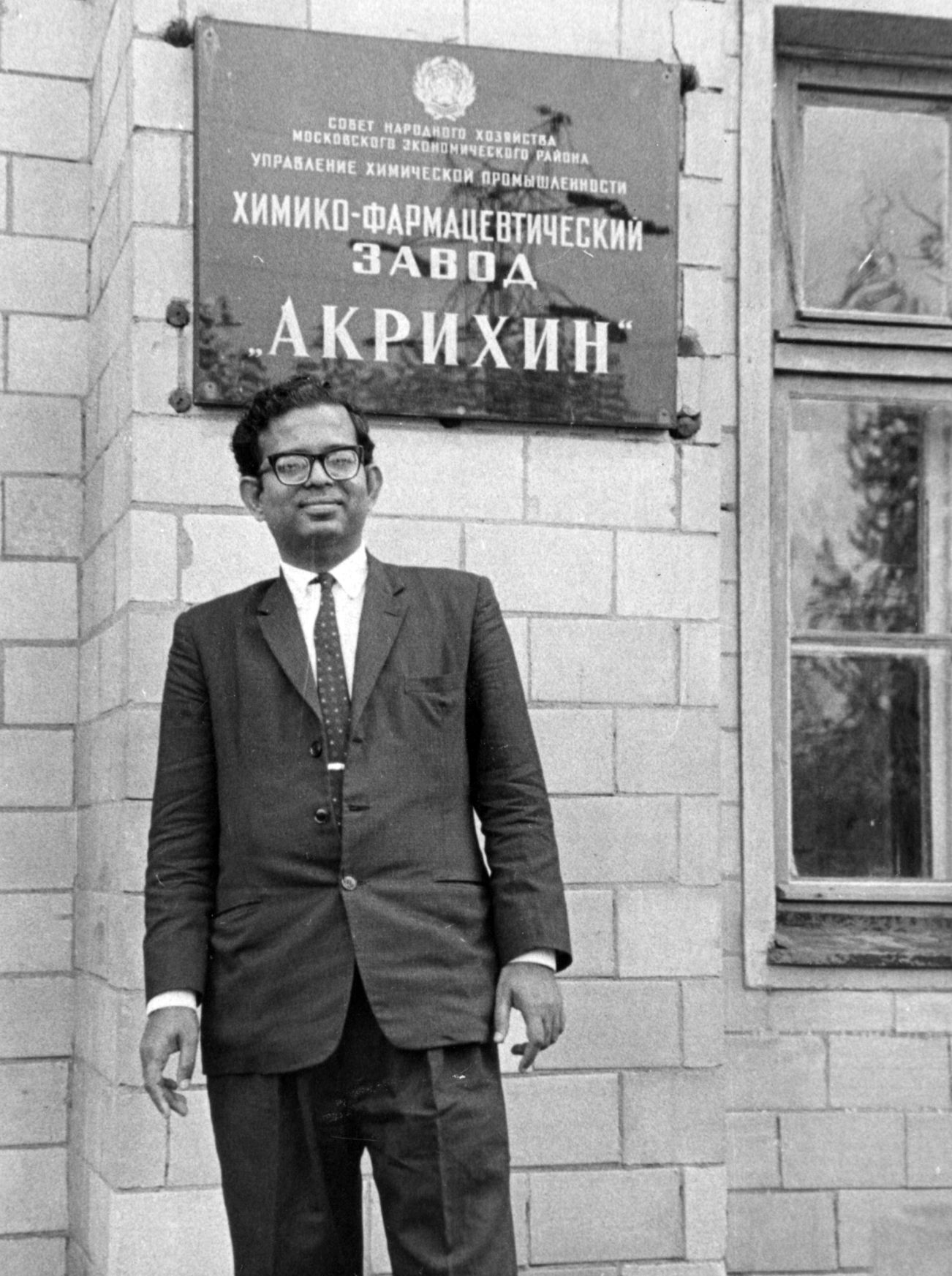 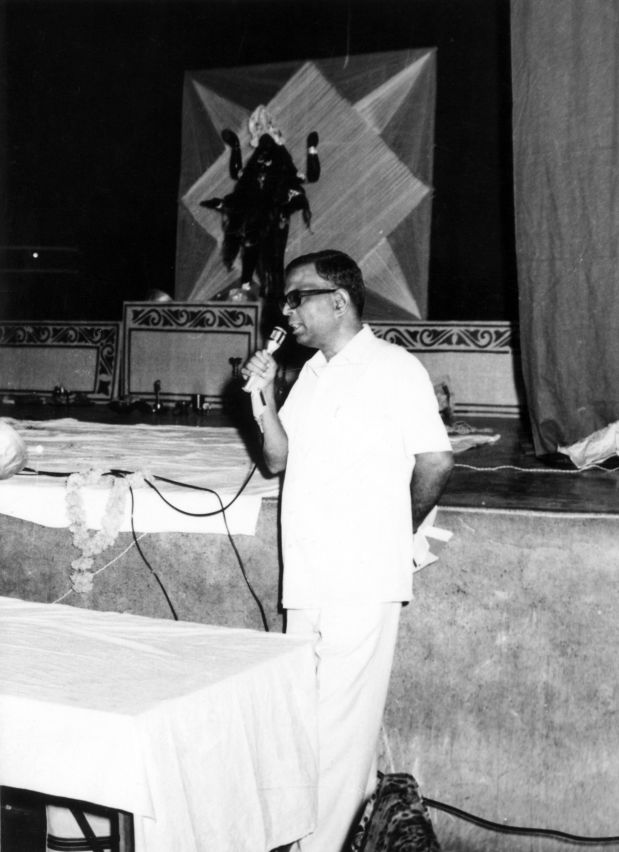 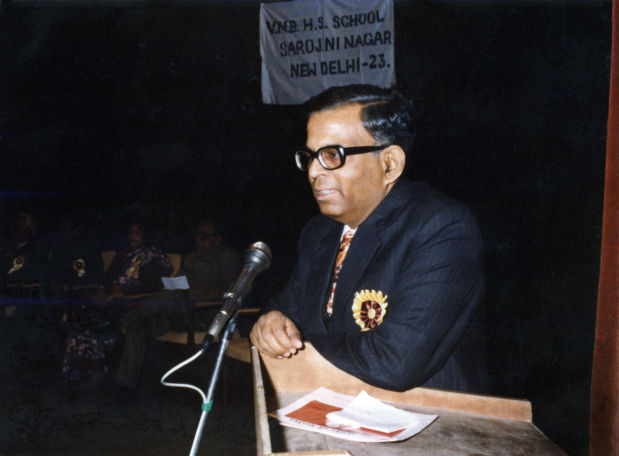 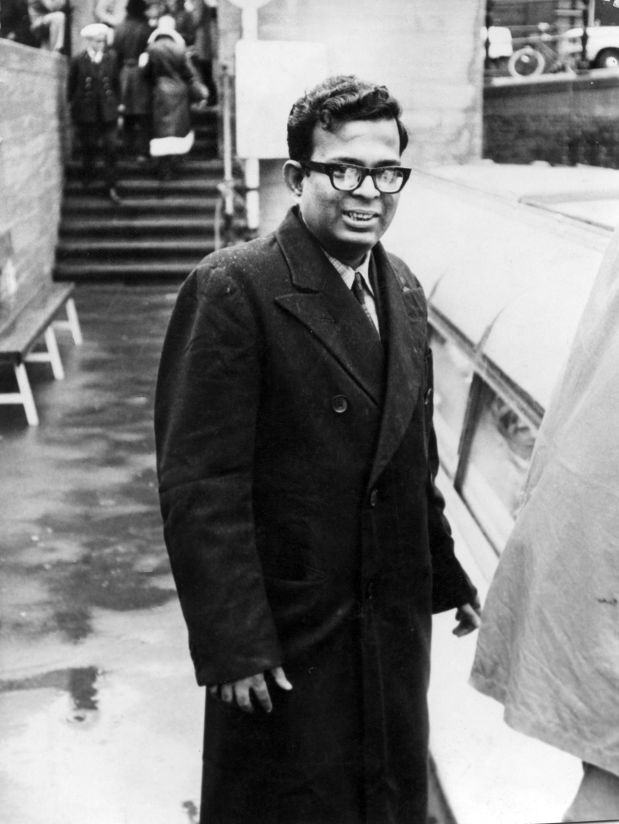 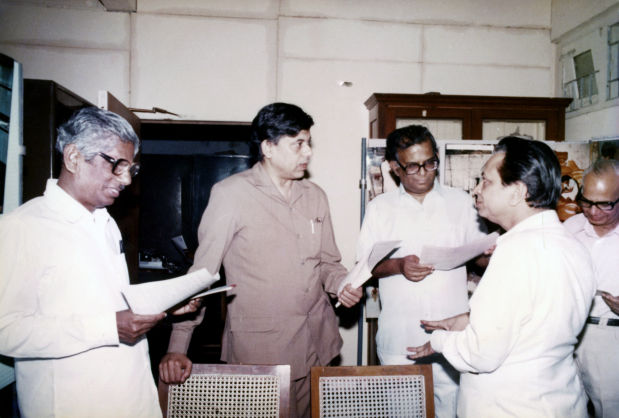 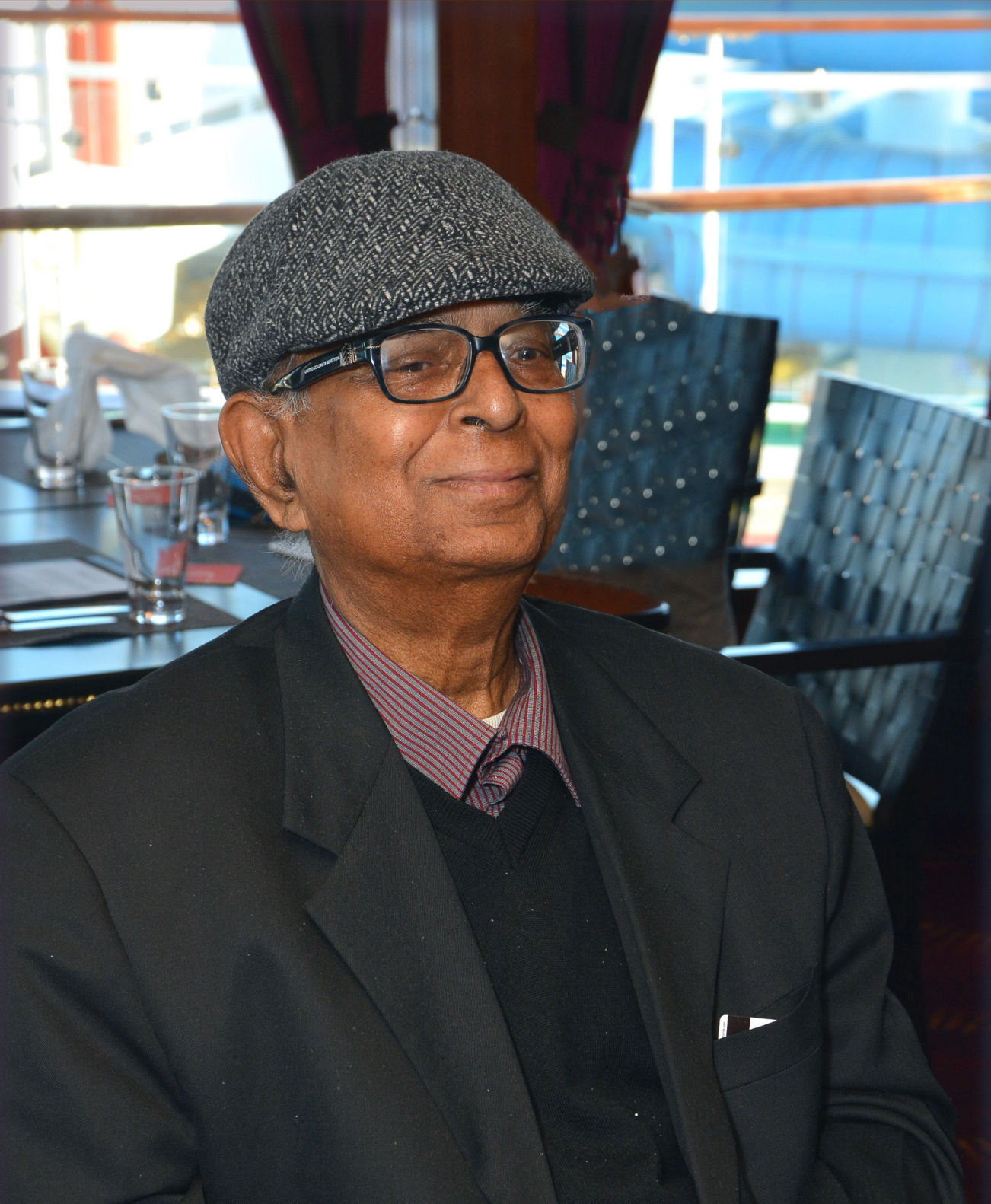 Born in Kolkata in 1934, to Sudhir Chandra Gangopadhyay and Katyayani Gangopadhyay, Sunil Kumar's initial years reflected the struggles of the young nation as India gained freedom in the midst of war and famine. He treated life as a great adventure and worked in multiple careers and lived in different cities around the world.

During his college years, he served as the General Secretary of the Calcutta University Students Union and taught at the Suri Vidyasagar College in Suri, West Bengal, India.

Dr Sunil Kumar Gangopadhyay did his PhD in Organic Chemistry on isoquinoline derivatives as possible amebicides, working under Professor Uma Prasanna Basu at the Bengal Immunity Research Institute in Kolkata, India. Dr Gangopadhyay was trained in pharmaceutical manufacturing in Moscow, Russia and lectured on pharmaceutical processes on Moscow Radio. He became one of the founding staff of Indian Drugs and Pharmaceuticals Ltd in Hyderabad, India.

He later worked in Oss, Netherlands and in Kolkata, India for the Dutch company, Organon, where he invented processes for manufacture of Human Chorionic Gonadotropin helpful in sustaining the growing fetus during pregnancy. In operationalizing the synthesizing process, he contracted kidney disease and suffered kidney loss that he lived with for over four decades.

Liberalization of the Economy

He joined the Central Government of India in New Delhi, India, in the 1970s and retired in 1992 as Chief Advisor to the Government of India. During his tenure, he was instrumental in liberalizing the Indian economy through a number of Drug Pricing Control Orders in the pharmaceutical sector, along with steel, paper, cement and others. He worked in Washington, DC, at the World Bank on introducing industrialization best practices to South East Asian countries such as Indonesia.

After retirement, he founded and ran a successful Acetaminophen manufacturing unit in Maharashtra, India. The plant implemented a unique gravity feed process for API manufacturing eliminating the need for process pumps and improving quality and purity.

He was an avid devotee of Mother Kali, having lost his own mother at a young age. He served as the president of the Durga Puja Committee of the New Delhi Kali Bari for a number of years in the 1980s, presided over Vinay Nagar Bengali Senior Secondary School in Delhi and the Netaji Nagar Durga Puja Committee. With his wife, Bani and Suvra Mukherjee, deceased wife of the President of India, Late Shri Pranab Mukherjee, he also hosted and supported performances in the songs and dances of Shri Rabindranath Tagore in Delhi, India.

Life in the US

He moved to the US after 2010 to be close to his children and grandchildren and enjoyed life to the fullest. He gathered a legion of admirers and well-wishers during his lifetime. He passed away on December 24, 2017 at the age of 84.